PM us to find out more about diving! 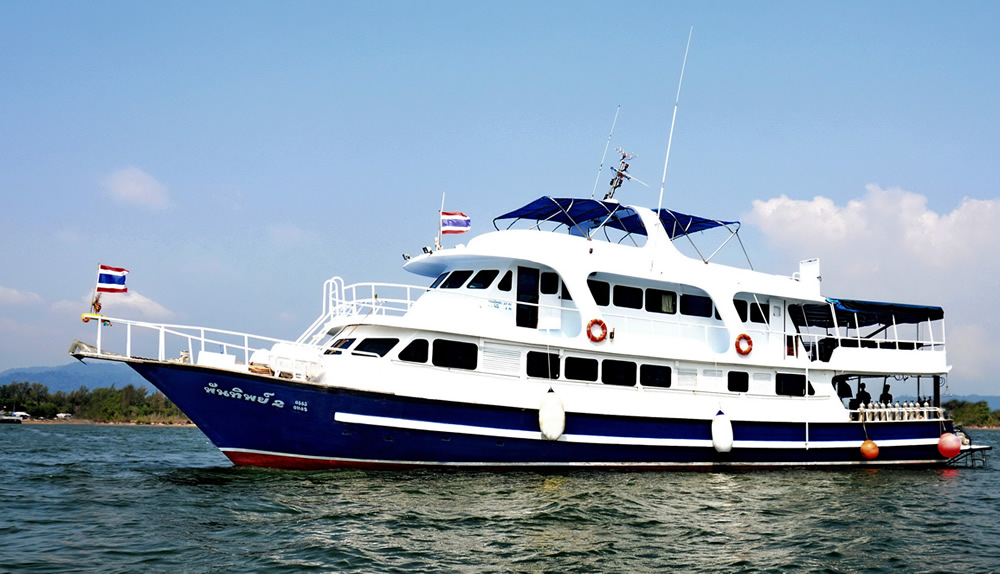 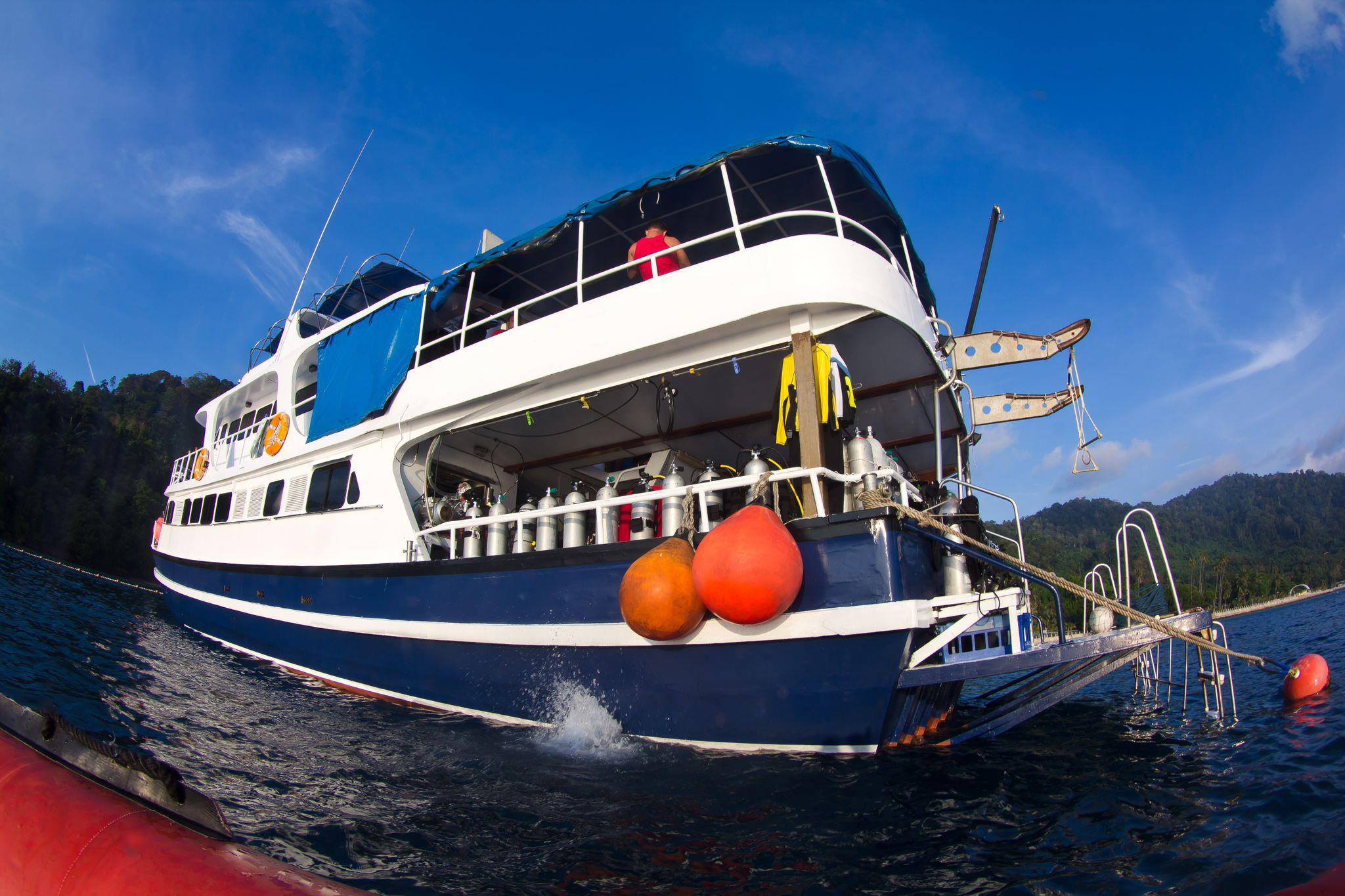 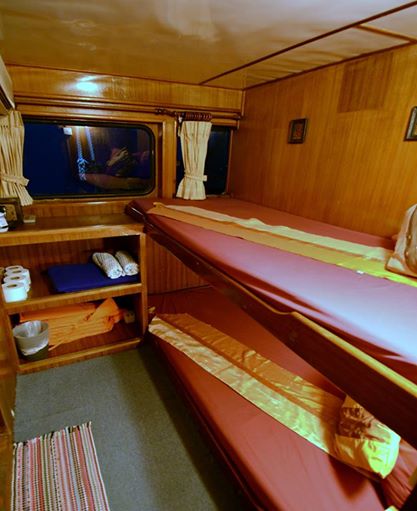 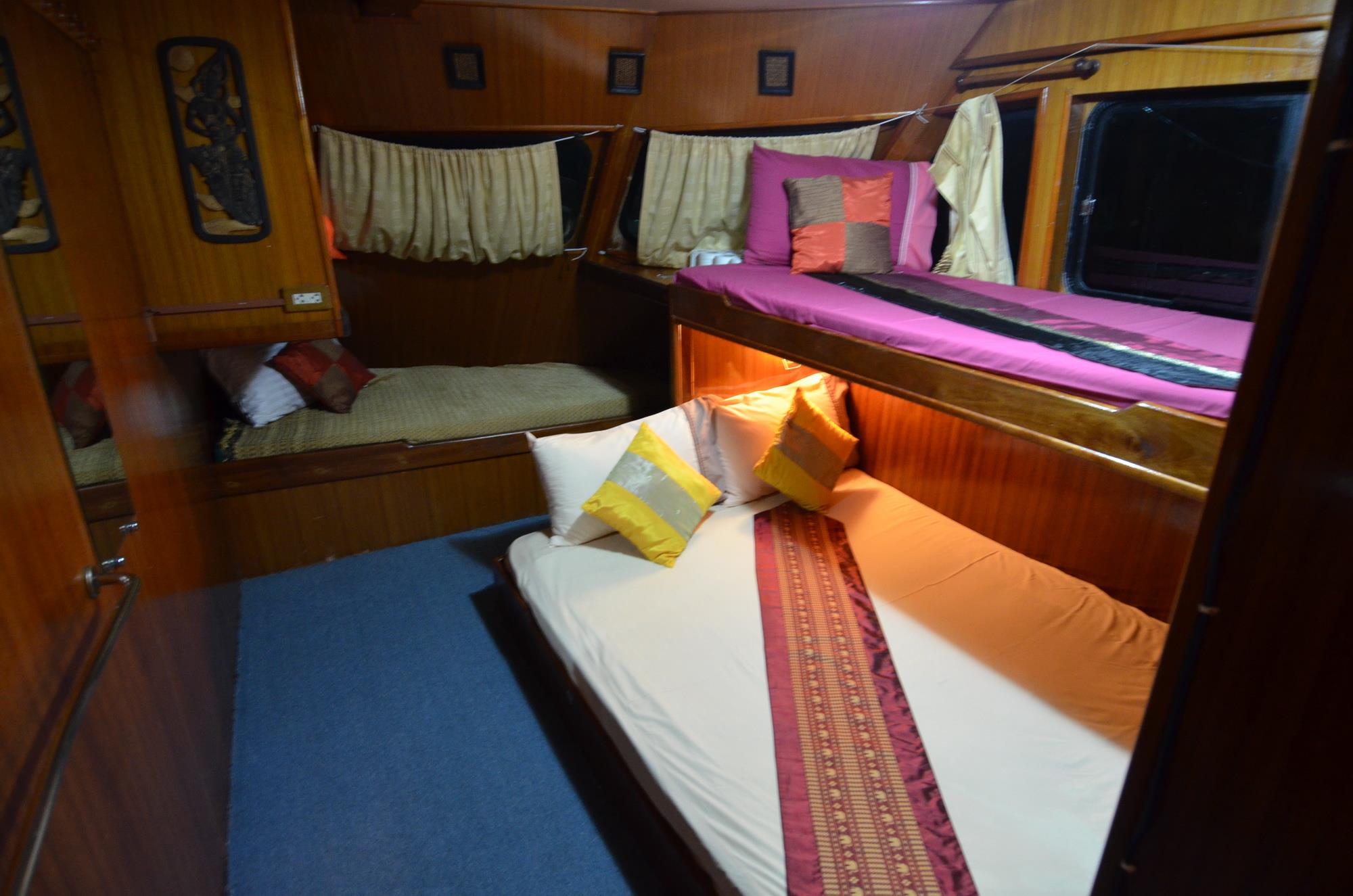 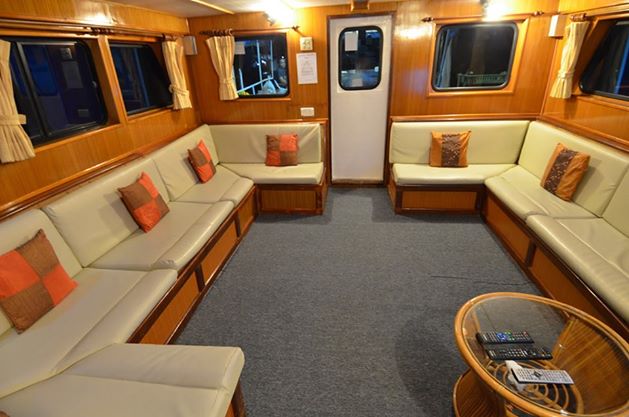 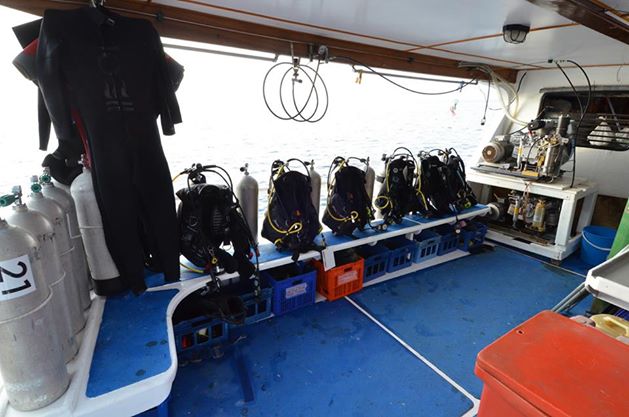 Tioman Island (Malay language: Pulau Tioman) is a small island located 32 km off the east coast of Peninsular Malaysia in the state of Pahang, and is some 39 km long and 12 km wide. It has eight main villages, the largest and most populous being Kampung Tekek in the north. The densely forested island is sparsely inhabited, and is surrounded by numerous coral reefs, making it a popular scuba diving spot. There are also a lot of resorts and chalets around the island which has duty-free status.

Its beaches were depicted in the 1958 movie, South Pacific as Bali Hai. In the 1970s, TIME Magazine selected Tioman as one of the world's most beautiful islands.

The marine area around Tioman Island and eight other nearby islands have been declared as marine parks and marine reserves.

The weather on Tioman Island is fine all year around. On most days it can be greeted with sunny skies and little wind. Average air temperature is around 32 Degrees Celsius. Water temperatures are between 27 to 29 Degrees Celsius. Since Tioman Island is in the tropics and covered in dense rainforst, regular tropical rain showers are common and usually last just an hour or so.

The Fishermen Dive Team dives with the liveaboard vessel MV Andaman Tritan during the diving season, April to October, when it sails to our waters. Don't miss this chance to experience liveaboard diving right from Singapore!

Dive sites may be subject to change depending on weather and sea conditions.

PM us on Facebook from your account or using the Messenger button at the bottom right corner of this page.